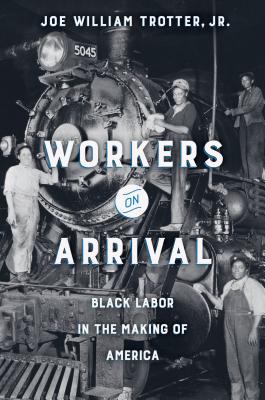 Workers on Arrival: Black Labor in the Making of America

An eloquent and essential correction to contemporary discussions of the American working class.--The Nation

From the ongoing issues of poverty, health, housing and employment to the recent upsurge of lethal police-community relations, the black working class stands at the center of perceptions of social and racial conflict today. Journalists and public policy analysts often discuss the black poor as consumers rather than producers, as takers rather than givers, and as liabilities instead of assets.

In his engrossing new history, Workers on Arrival, Joe William Trotter, Jr. refutes these perceptions by charting the black working class's vast contributions to the making of America. Covering the last four hundred years since Africans were first brought to Virginia in 1619, Trotter traces black workers' complicated journey from the transatlantic slave trade through the American Century to the demise of the industrial order in the 21st century. At the center of this compelling, fast-paced narrative are the actual experiences of these African American men and women. A dynamic and vital history of remarkable contributions despite repeated setbacks, Workers on Arrival expands our understanding of America's economic and industrial growth, its cities, ideas, and institutions, and the real challenges confronting black urban communities today.

Workers on Arrival: Black Labor in the Making of America

Joe William Trotter, Jr. is the Giant Eagle University Professor of History and Social Justice and past History Department Chair at Carnegie Mellon University in Pittsburgh, Pennsylvania. He is also the Director and Founder of Carnegie Mellon’s Center for Africanamerican Urban Studies and the Economy (CAUSE), President Elect of the Urban History Association and a member of the American Academy of Arts and Sciences.

His latest publication is Workers on Arrival: Black Labor in the Making of America (University of California Press, 2019).  Professor Trotter received his BA degree from Carthage College in Kenosha, Wisconsin and his M.A. and Ph.D. degrees from the University of Minnesota. He is currently working on a study of African American urban life since the Atlantic slave trade.

He has also served as a member and Vice President of the Board of Trustees of the H. John Heinz III Regional History Center, a Smithsonian Affiliate, and past President of the Labor and Working Class History Association. 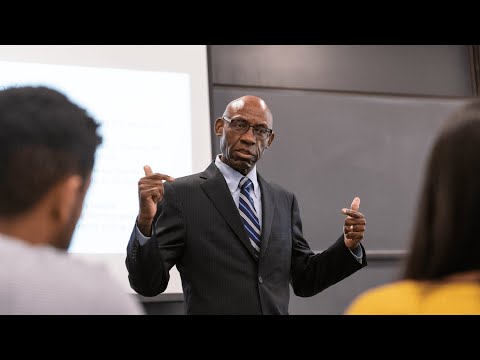 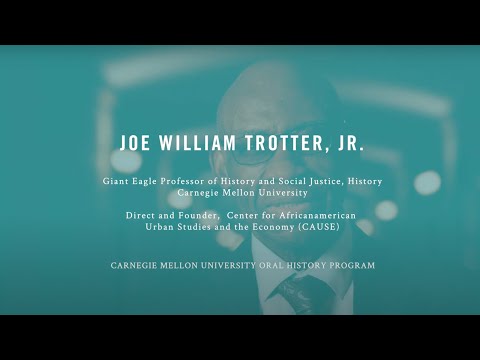 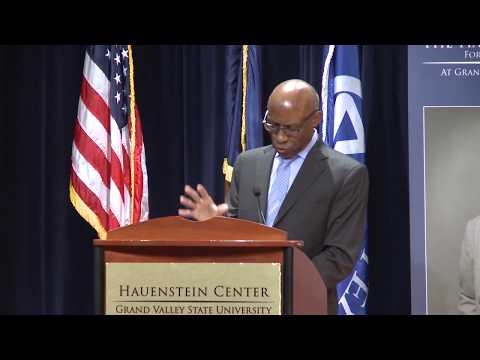 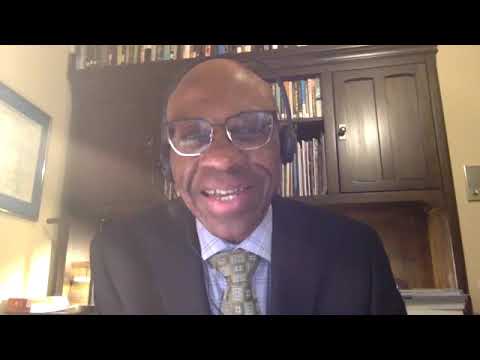