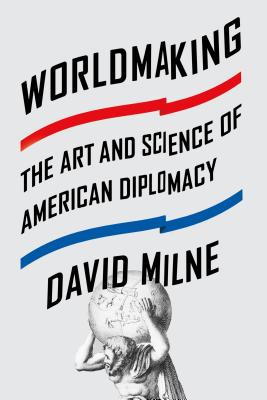 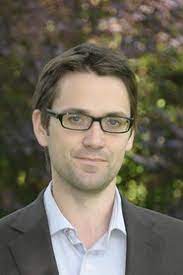 In the course of a century, U.S. foreign policy has repeatedly switched from overseas interventions to domestic issues only to swing again. Nine policymakers, or influencers, have managed to change the direction of the country’s foreign policy with mixed results. David Milne provides detailed portraits and balanced viewpoints of these nine prominent individuals who sought to formulate the world in line with their own perspective and agenda.