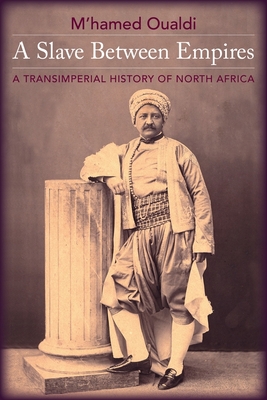 A Slave Between Empires: A Transimperial History of North Africa

In June 1887, a man known as General Husayn, a manumitted slave turned dignitary in the Ottoman province of Tunis, passed away in Florence after a life crossing empires. As a youth, Husayn was brought from Circassia to Turkey, where he was sold as a slave. In Tunis, he ascended to the rank of general before French conquest forced his exile to the northern shores of the Mediterranean. His death was followed by wrangling over his estate that spanned a surprising array of actors: Ottoman Sultan Abd�lhamid II and his viziers; the Tunisian, French, and Italian governments; and representatives of Muslim and Jewish diasporic communities.

A Slave Between Empires investigates Husayn's transimperial life and the posthumous battle over his fortune to recover the transnational dimensions of North African history. M'hamed Oualdi places Husayn within the international context of the struggle between Ottoman and French forces for control of the Mediterranean amid social and intellectual ferment that crossed empires. Oualdi considers this part of the world not as a colonial borderland but as a central space where overlapping imperial ambitions transformed dynamic societies. He explores how the transition between Ottoman rule and European colonial domination was felt in the daily lives of North African Muslims, Christians, and Jews and how North Africans conceived of and acted upon this shift. Drawing on a wide range of Arabic, French, Italian, and English sources, A Slave Between Empires is a groundbreaking transimperial microhistory that demands a major analytical shift in the conceptualization of North African history.

A Slave Between Empires: A Transimperial History of North Africa

My research interests are in Mediterranean and North African History, social mobility and slavery, relations between societies and political powers in this area. In 2008, I obtained my Ph.D. from the Sorbonne, with a thesis on Beys of Tunis’ mamluks from the 17th century to the beginnings of the 1880s. The examination committee included Leila Blili, Jane Hathaway, Bernard Heyberger, Wolfgang Kaiser, Nadine Picaudou and the supervisor Daniel Rivet.

After this work on a category of servants and white slaves in Tunis, I am shaping a more global project on the transmission of political offices and the conceptions of filiation in North Africa and the South of Europe in the 18th and the 19th century.
During my year at the EUI, I will mostly advance the conceptual framework and the European side of this project (the idea of nobility, the culture of merit, the patriarchal authority). I will also work on the publication of my thesis.

I have been teaching assistant (ATER) in modern history at the Sorbonne University and the University of Strasbourg in France. I have taught classes in French, European and Mediterranean history, mostly from the 16th century to the period of the French Revolution but also for the 19th century.

I have published several articles on slavery, literacy and the studies of households, in journals such as the Annales. Histoires et sciences sociales, the European Journal of Turkish Studies and in the proceedings of symposiums. 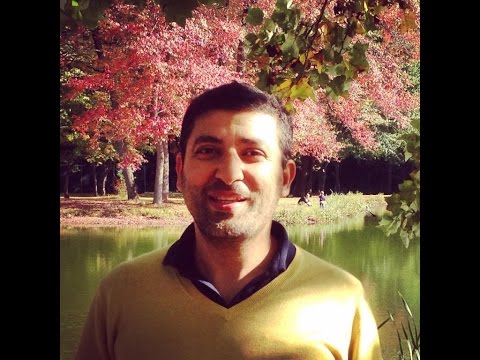 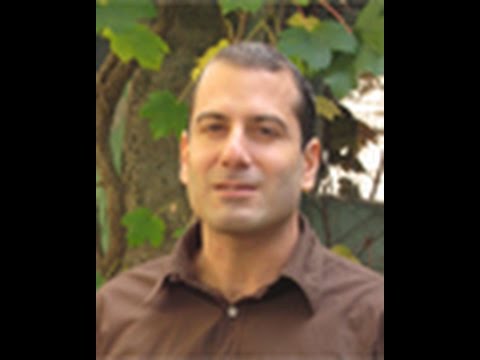 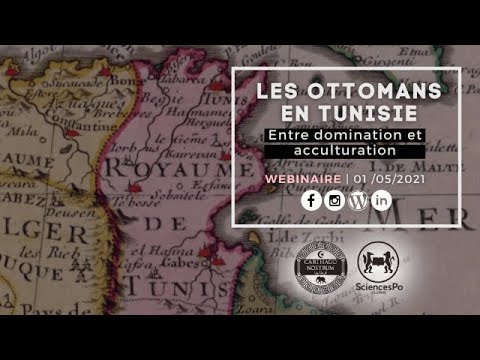