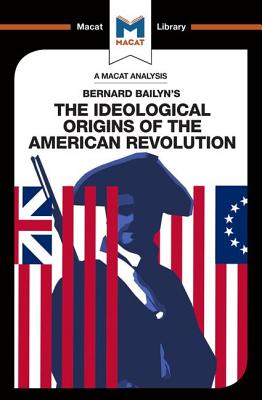 Historians of the American Revolution had always seen the struggle for independence either as a conflict sparked by heavyweight ideology, or as a war between opposing social groups acting out of self-interest.

In The Ideological Origins of the American Revolution, Bernard Bailyn begged to differ, re-examining familiar evidence to establish new connections that in turn allowed him to generate fresh explanations. His influential reconceptualizing of the underlying reasons for America's independence drive focused instead on pamphleteering - and specifically on the actions of an influential group of 'conspirators' who identified, and were determined to protect, a particularly American set of values. For Bailyn, these ideas could indeed be traced back to the ferment of the English Civil War - stemming from radical pamphleteers whose anti-authoritarian ideas crossed the Atlantic and embedded themselves in colonial ideology. Bailyn's thesis helps to explain the Revolution's success by pointing out how deep-rooted its founding ideas were; the Founding Fathers may have been reading Locke, but the men they led were inspired by shorter, pithier and altogether far more radical works. Only by understanding this, Bailyn argues, can we understand the passion and determination that allowed the rebel American states to defeat a global superpower. 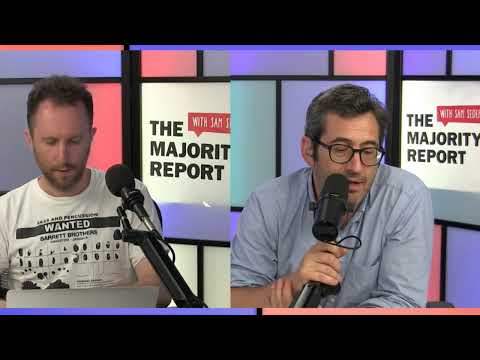 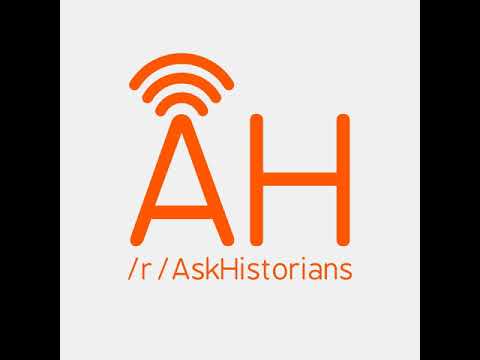 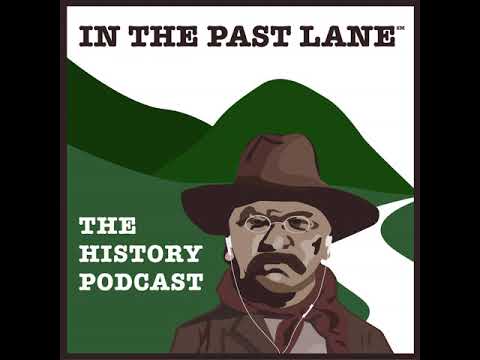