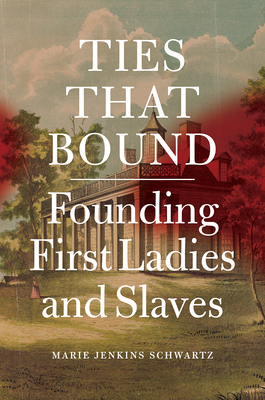 Behind every great man stands a great woman. And behind that great woman stands a slave. Or so it was in the households of the Founding Fathers from Virginia, where slaves worked and suffered throughout the domestic environments of the era, from Mount Vernon, Monticello, and Montpelier to the nation's capital. American icons like Martha Washington, Martha Jefferson, and Dolley Madison were all slaveholders. And as Marie Jenkins Schwartz uncovers in Ties That Bound, these women, as the day-to-day managers of their households, dealt with the realities of a slaveholding culture directly and continually, even in the most intimate of spaces.

Unlike other histories that treat the stories of the First Ladies' slaves as separate from the lives of their mistresses, Ties That Bound closely examines the relationships that developed between the First Ladies and their slaves. For elite women and their families, slaves were more than an agricultural workforce; slavery was an entire domestic way of life that reflected and reinforced their status. In many cases slaves were more constant companions to the white women of the household than were their husbands and sons, who often traveled or were at war. By looking closely at the complicated intimacy these women shared, Schwartz is able to reveal how they negotiated their roles, illuminating much about the lives of slaves themselves, as well as class, race, and gender in early America.

By detailing the prevalence and prominence of slaves in the daily lives of women who helped shape the country, Schwartz makes it clear that it is impossible to honestly tell the stories of these women while ignoring their slaves. She asks us to consider anew the embedded power of slavery in the very earliest conception of American politics, society, and everyday domestic routines.

Marie Jenkins Schwartz, Ph.D. taught at Anne Arundel Community College, Arnold, Maryland, before accepting a position at the University of Rhode Island where for twenty years she offered courses in the history of slavery and in the history of the early United States.

She is currently professor emeritus of history at URI and an independent scholar and writer. Her latest book, called Ties That Bound: Founding First Ladies and Slaves (Chicago University Press in 2016), depicts the world created by Martha Washington, Martha Jefferson, Martha (Patsy) Jefferson Randolph, Dolley Madison and the people they enslaved. She has begun another book on the First Ladies (Scandal in the White House: First Ladies and Presidential Deceits), which argues that the reaction of First Ladies to the scandalous behavior of husbands has mattered for the stability of the nation.

In 2000, her book Born in Bondage won the Julia Cherry Spruill Publication Prize for Best Book in Southern Women’s History, given by the Southern Association for Women Historians. 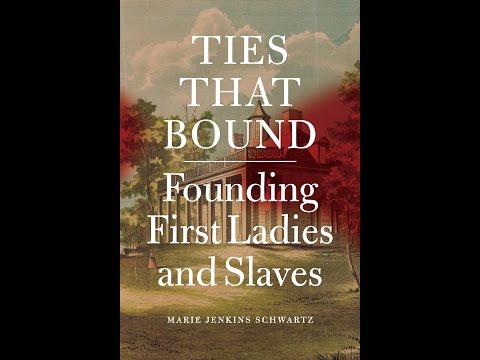 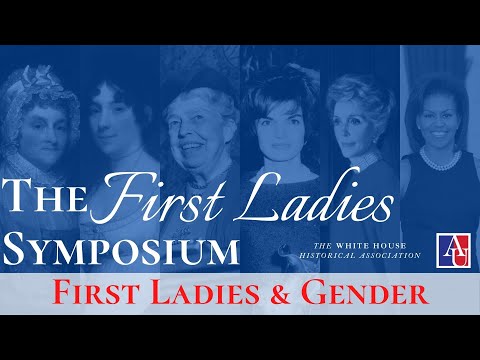 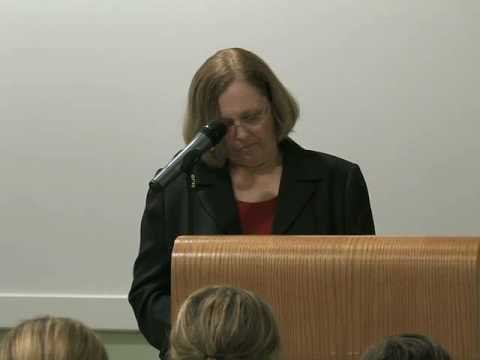